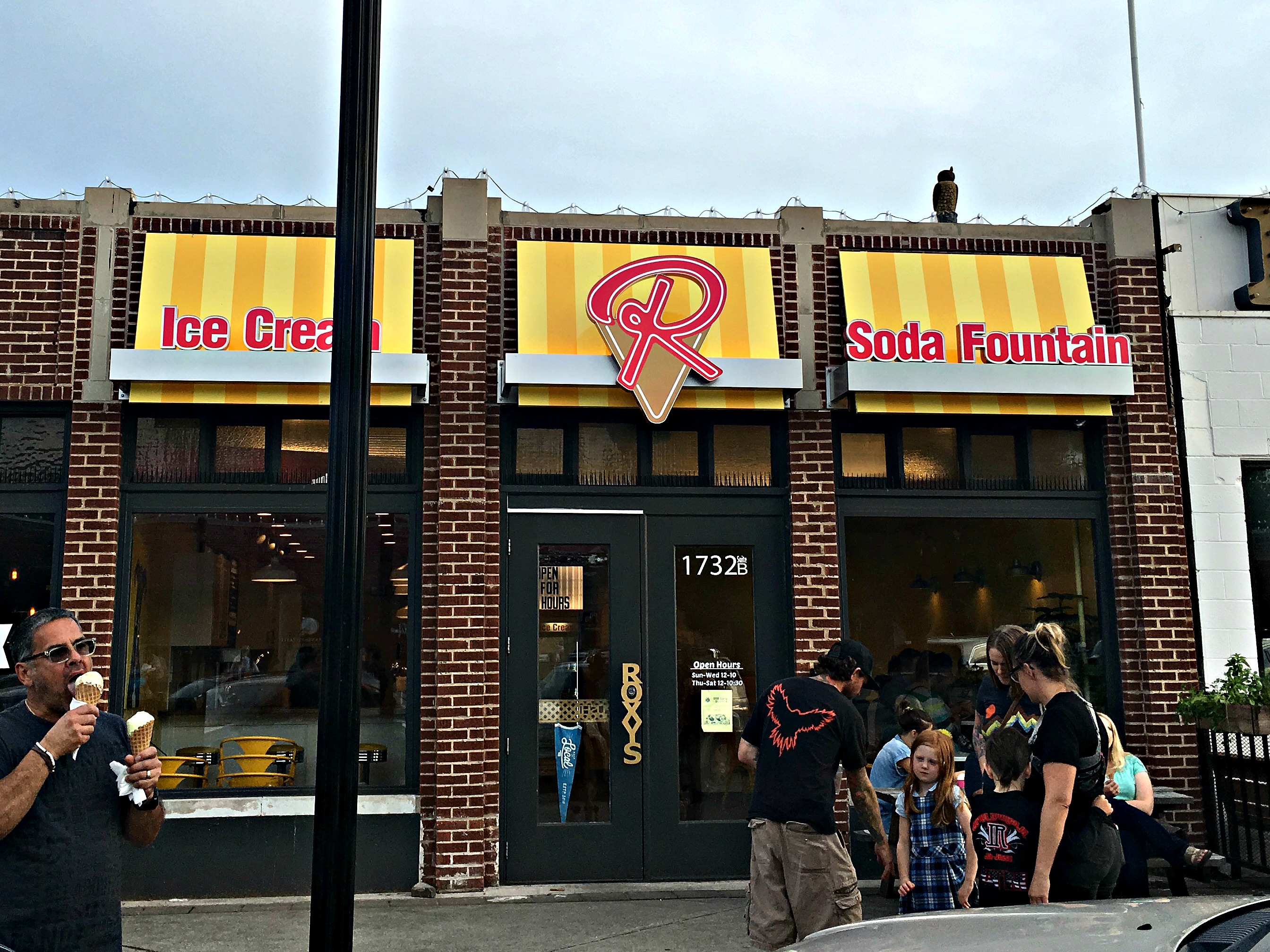 Recently I was asked to write an article about ice cream places in Oklahoma City and realized there just aren’t many places around. Chalk it up to Oklahoma being home to some rather good ice cream at a little place called Braums (actually about 280 stores).

However, I knew of one place that would definitely top the list because I absolutely adore their ice cream.

You may have seen Roxy’s Ice Cream Social driving around in the cutest little food truck ever around town in recent days or at the mega food truck gathering H & 8th Night Market.

Ha! That picture was from way back when H & 8th was only about 6 trucks, before it became the immense line waiting and craziness it has become.

Now Roxy’s not only has the food truck, but a store front located in the trendy upcoming Plaza District …and it’s just as cute!  We headed over there to cool down our mouths after consuming some deliciously SPICY chicken over at Oak & Ore next door (more on that to come later!).

Named for their great dane Roxy, Shane & Raena Mutz have created a much-loved ice cream business that is becoming a lined-up for treat in the Plaza District.

And the ice cream. Let’s dish for a minute about the ice cream, because cuteness aside, after all, if the ice cream isn’t good, it doesn’t matter that you have a quaint little brightly-decorated, old-fashioned looking ice cream parlor complete with parlor stools and a bar right?

No worries because the ice cream is stupid good.

The ice cream is so flavorful, it’s just amazing.

Roxys has their standard six flavors on the menu board, but they also have some special flavors like Lemon Sorbet or Bananas Foster or even vegan German Chocolate, along with ice cream sandwiches, floats, fountain drinks made with cane sugar and sundaes.  They also have a cooler full of drinks and to-go containers of their ice cream.

Shane & Raena Mutz make some delicious ice cream folks. And with a week coming of 100º days, ice cream will be at the top of everyone’s list.

You need to head over to the Plaza District and try them out.  Also, follow them on Twitter or Facebook to find out where the truck is!

At the OKC Garden and Flower Festival today. What

First meal inside an eatery in months and I knew j

They make it hard to get out of bed.

I am so done with being overwhelmed with this #co

You can’t fulfill God’s purpose for you when y 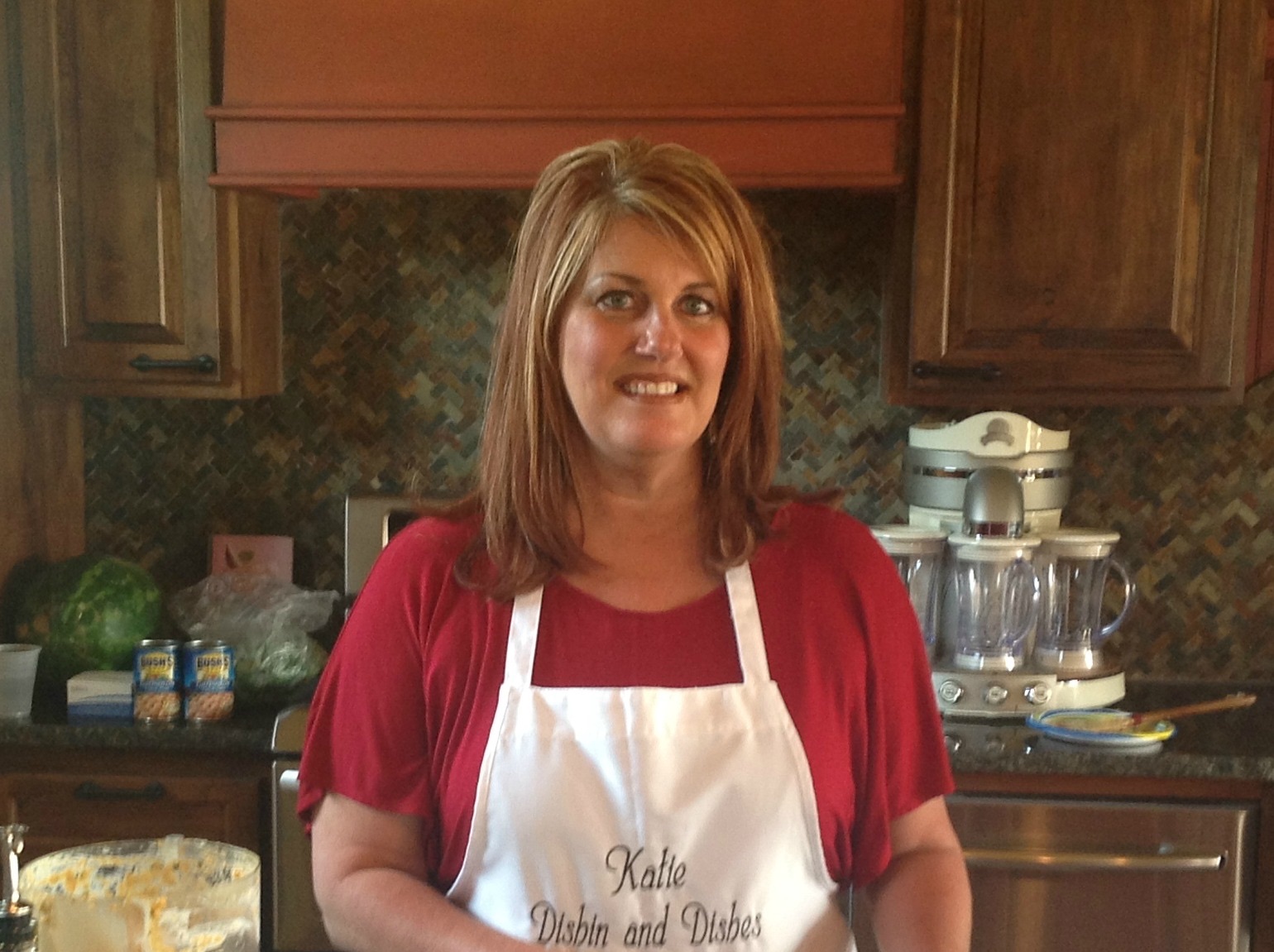